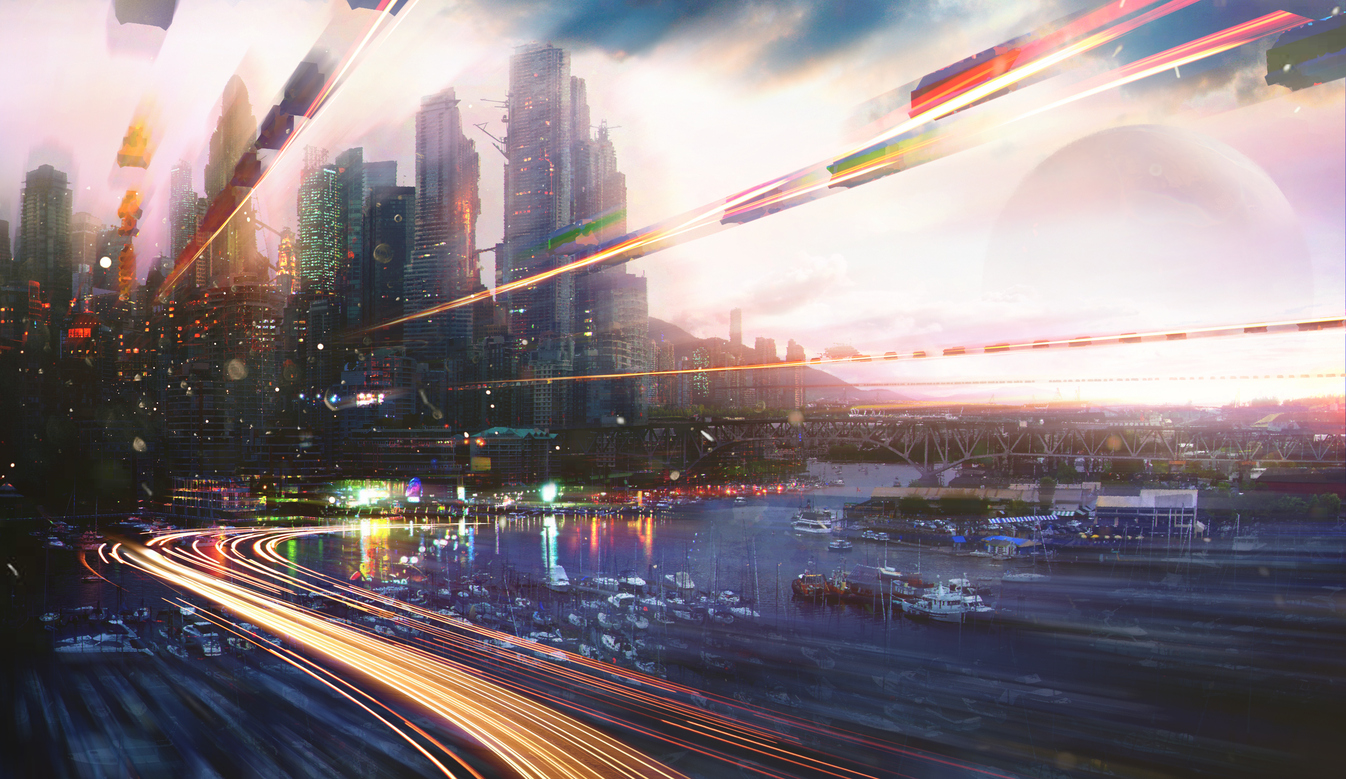 Futureproof City Branding: Marketing to Businesses rather than Tourists

Marketing a city to businesses forces that city to think about itself as a location rather than a destination and futureproof itself for growth, progress, and change.

As city marketers, we create and define our city's brands in multiple different ways. If we think about it though, oftentimes we rely upon leveraging activities, geographical landscapes, proximity to attractions, culture, and unique heritages as primary ammunition.

We use these because they work; for many cities bolstering tourism due is the main objective due to its strong economic benefits. Tourism remains a vital aspect for regional businesses in many cities and is a key driving force to the entire economies in others. More times than not therefore, we find ourselves marketing our locations to the individual rather than to the business. Getting businesses to move into one’s city is a job for its economic development department after all, isn’t it? This may be true – but only in part. Marketing your city to businesses is a surefire way to futureproof your city for long-term longevity and create a much more powerful brand than tourism alone can accomplish.

Short-term vs. the Long-term

Tourism is great – but it’s only short-term. By definition, it has to be short-term; if it’s not, then travellers aren’t ‘tourists’, they’re migrants. This doesn’t necessarily mean the industry is any less profitable than different sectors of business, but it does mean that it’s more reliant on multiple variables and factors cities cannot directly control. Mexico may be home to wonderful beach getaways, but travellers can only enjoy these between hurricane seasons and around other less ideal weather. In the same way, England and France may be rich in European history, but recent terrorist attacks in Paris and London are most likely causing many travellers to think twice about visiting either in hopes of remaining safe.

Tourism may be lucrative, but it doesn’t futureproof your city. At any time, the benefits of tourism or even the industry itself could slow down or even stop. Just think about the recent hurricanes that battered places like Puerto Rico and the British Virgin Islands, both locations who’s tourism industries will be in disrepair for quite some time now. At the same time, tourism may highlight a city’s attractions and ability to give travellers a good time when they’re around, but it does less – or nothing at all – to convince businesses that the same city would be a welcoming home for it to grow roots within. Rather, when one markets their city with businesses in mind, they are forced to create branding that exudes a strong culture of resilience and health for its permanent human component; it brands the city based on those who already live there rather than on those who will are thinking of visiting.

But the benefits don’t stop there. STEM-related and non-service sector businesses provide cities much more financial stability than tourism can offer. Businesses can also create opportunity for locals when by requiring fresh talent to populate their new offices. Their presence can also spur periphery improvements to a city’s transportation, logistics, and even food and hospitality industries.

The Race for Amazon

This may not be news to most city marketers but it’s probably fair to say that most of us haven’t given marketing to businesses as much thought as we could have until Amazon invited cities to send them proposals for their second headquarters. This challenge has sent the city marketing world into top gear and has temporarily taken over everyone’s docket. City marketers and agencies all over North America have gone into hyperdrive from Calgary all the way to Dallas Fort-Worth.

Hundreds of cities have submitted videos and written proposals to the tech company preaching why they’re unique location should be chosen for its project, each doing so in a creative way in hopes of standing out. Most memorable perhaps is Little Rock Arkansas’s submission to the contest that is actually an outright rejection to the company. While stating their disinterest in housing Amazon’s second home, they do however cleverly weave advertising into the video to why other businesses – smaller businesses in relativity – can consider moving to the city as sound business in of itself. Provided you don’t require the amount of space and personnel Amazon is requesting, according to Little Rock’s rejection video, they’re quite literally open for business and ready to accept newcomers.

It’s not difficult to see why so many North American cities are jumping at the chance to secure Amazon’s second headquarters . Even Las Vegas, an ultra-tourist-centric North American city set aside time and resources in its city branding budget to formally attempt attracting the company. This is probably because everyone is hungry for benefits similar to those that Seattle, the e-commerce giant’s current home, have experienced. According to BloombergView, in the past seven years, the company has created over 99,000 jobs in Seattle while owning 30,000 of that number just themselves. By getting close to occupying over 10 million square feet of office space, it also pays the most property tax in the city. Even its founder Jeff Bezos has started following in the footsteps of fellow Seattle-based Microsoft by sharing the company’s wealth by personally donating $35 million to the city’s Fred Hutchinson Cancer’s city after previously donation another $30 million. Simply put, big business has been big business to Seattle and other cities want to cash in too.

Amazon’s challenge should be taken as an opportunity by city marketers to futureproof their city’s branding and longevity alike though rather than just a prospective new source of revenue. Toronto stands as a good example as a city who acted on this opportunity. Rather than simply highlighting how close Pearson International Airport and other attractions would be located to the multiple building sites it proposed to Amazon, the city took the time to champion the reality that its located in a province that is about to produce 50,000 STEM graduates annually. This may not be a reason for tourists to visit the city, but to a company looking for an army of 50,000 workers strong, highlighting such a talent pipeline becomes big leverage in the city’s favour. Not only does it speak to its superior intellectual quality, but it also signals to businesses that Toronto is futureproofed for long-term business growth and success. It has enough prospective talent and educated personnel that businesses will be able to continue growing rather than being forced into stagnation from brain drain. 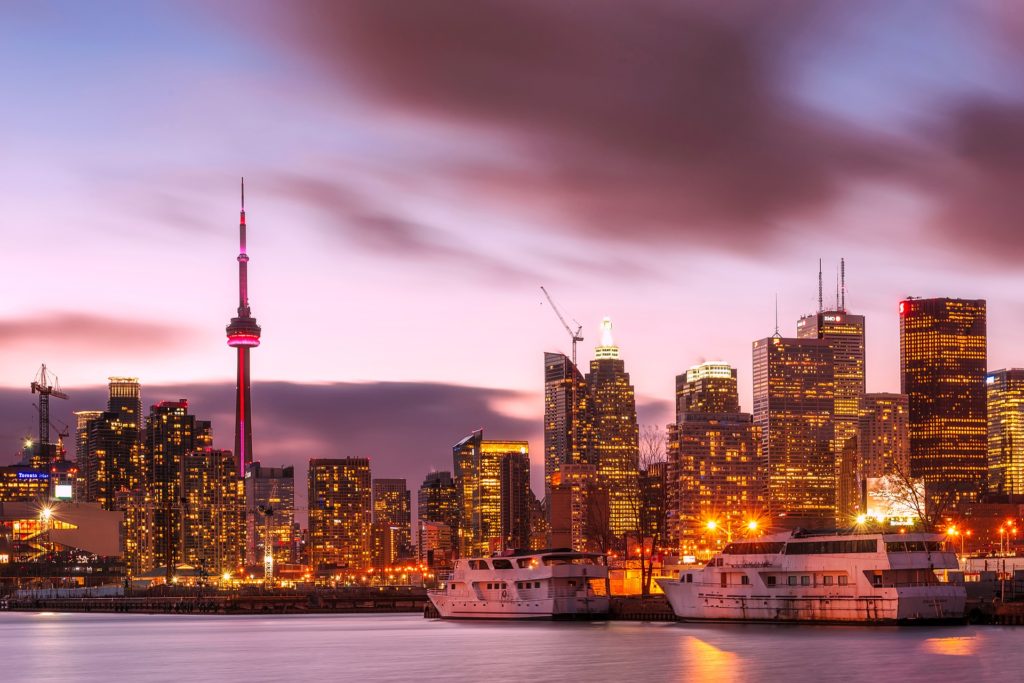 Toronto is certainly open for tourists but as its skyline depicts, it’s also open for business.

When asked, Bethany Moir of Toronto Global outlined how marketing a city’s quality of life for its residents is also crucially important. Travellers may enjoy visiting a city, but does that city’s residents like living there too? When looking at a city as a place of residence rather than a destination, things like education, public safety, green spaces, mobility, ease of access, affordable housing, and opportunity suddenly become more important than the location’s heritage and attractions that draw tourists in. Questions like these are directly relevant to businesses attempting to gauge the size and quality of a location’s employment pool.

For Toronto, touting its talent pipeline alongside its high quality of life played significantly large parts in its overall pitch. People like living in and around Toronto, so, by that logic, it isn’t a stretch to think Amazon could like living, working, and benefitting from Toronto too.

By futureproofing its branding, Toronto’s city marketing approach effectively places itself in a position where businesses from around the country and the world can feel comfortable moving to. The city may not come to mind in the same way as destinations like Hawaii or Florida come to mind as travel destinations, but according to the city’s brand, it should come to mind as a business destination. Toronto has marketed itself as a city capable of growing and prospering alongside corporations who are growing and prospering too.

Market for Today, Futureproof for Tomorrow

All in all, to market a city to businesses is to market one’s city not only as a destination but as a home. Tourism should certainly remain a high priority to city marketers, but marketing to businesses should be thought of as more than just economic development. To market a city to businesses is to develop its future and futureproof for the demands created by growth, progress and change. The most vibrant cities are those who are home to a healthy and diverse mixture of cultures, heritage and history, tourism, and opportunity.

So why not use the business world’s necessity for locating businesses somewhere as a way in which you can futureproof your city’s branding and longevity. Market your city for today, but make sure your branding efforts are also futureproofing your city for tomorrow. Check out Map Your City’s platform – it’s a great place to get started doing exactly this by letting you map out the aspects of your city you want businesses to know and engage with.

Want to learn how Map Your City can help you futureproof your city’s brand? Connect, engage with, and demonstrate to businesses why and how your city is ready for them. 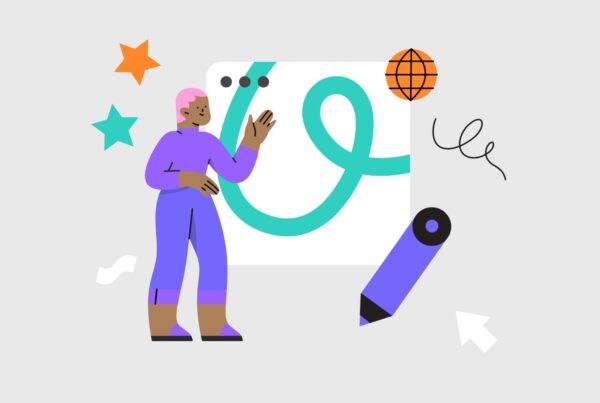 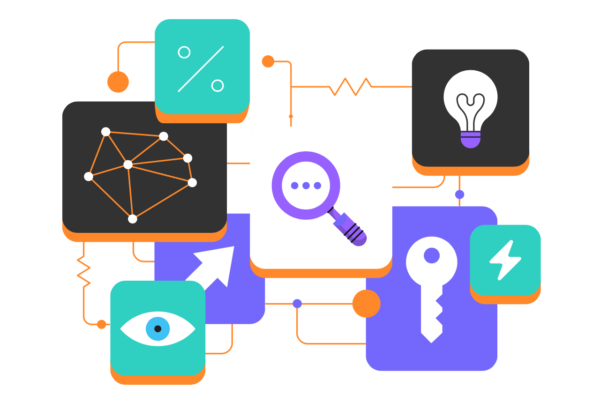 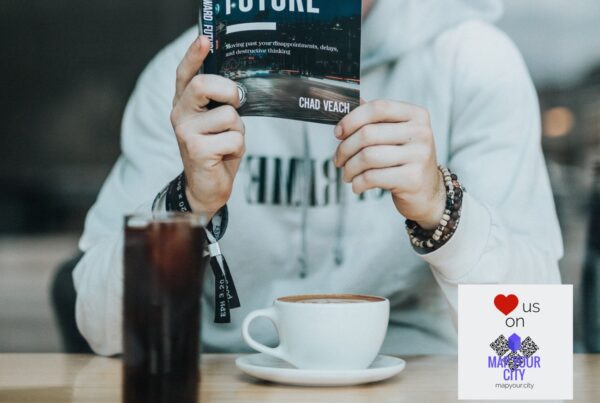 Learn all about the secret how we help your local community thrive.