Know Your T-Rex from Your…In Search of Dinosaur DNA

By Map Your City TeamJune 21, 2018April 23rd, 2020Canada Trails & Adventures, For Kids (All Ages), For Outdoor Explorers
No Comments

Dinosaurs lived 340 million years ago – say what? Since their enormous skeletons were found in the early 19th century they have been actively researched, their mounted fossil skeletons have been major attractions at museums around the world, and dinosaurs have become an enduring part of world culture.

Get your Dino facts straight

So you better get your dinosaur facts straight. Jurassic Park and BBC’s Walking with Dinosaurs have given us some idea what life would have been like in jurassic times – all about hunting or being hunted. But did you know there are 5 dino’s that actually called Canada their home? From coast to coast, some of the biggest, baddest and coolest dinosaurs roamed Canadian territory! Like The Tyrannosaurus rex (T. rex to his friends). So when you go out dino hunting and real jurassic exploring these are the places you should not miss!

Here is just a few for your imagination, and to learn more Dino Data. You can find them in your Map Your City app and on the Canada Trails & Adventures community map. Look them up and see what else is close by to experience, like places to still some Dino appetite 😉

Feeling adventurous and have kids? Why not  filter on “For Outdoor Explorers” + “For Kids All Ages” and see what else pops up.

👉In this UNESCO heritage site you will find the Burgess Shale. One of the most significant fossil areas in the world. Exquisitely preserved fossils record a diverse, abundant marine community dominated by soft-bodied organisms.

Does your business offer amazing adventures in Canada? 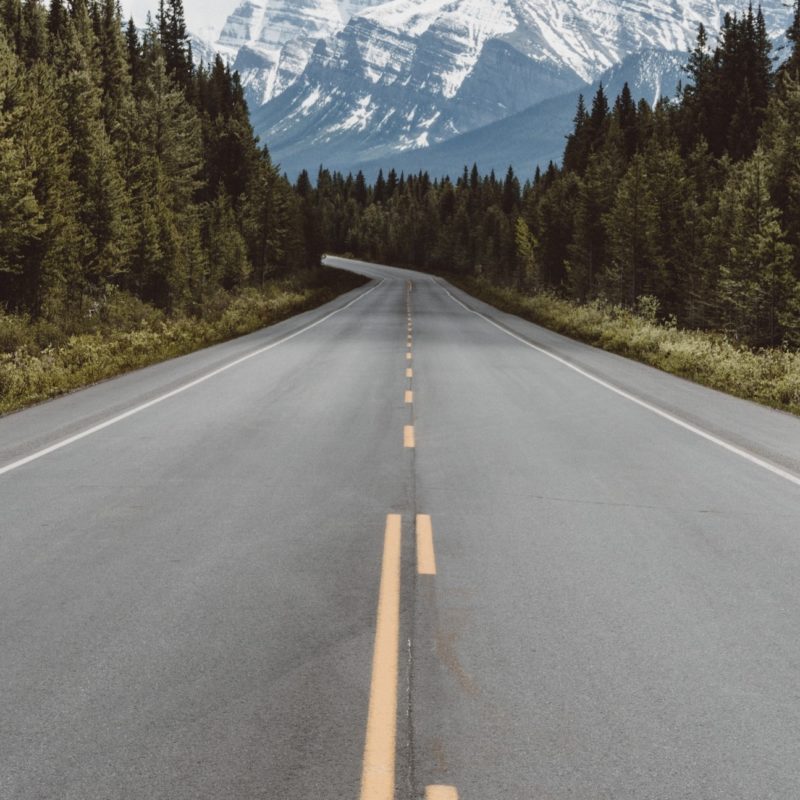 Places to Recharge – Get off the Grid (really – no WiFi here)

Offthegrid places where the only traffic jam you'll see is bisons crossing the road. Your… 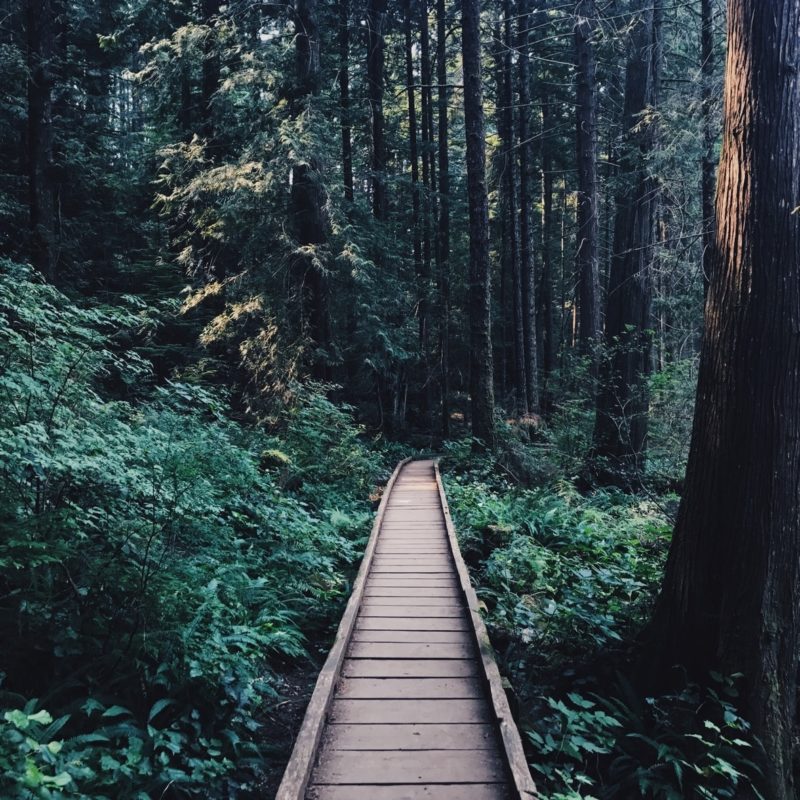 Canada's railroad system played a major role in exploration and growth of Canada today. Many… 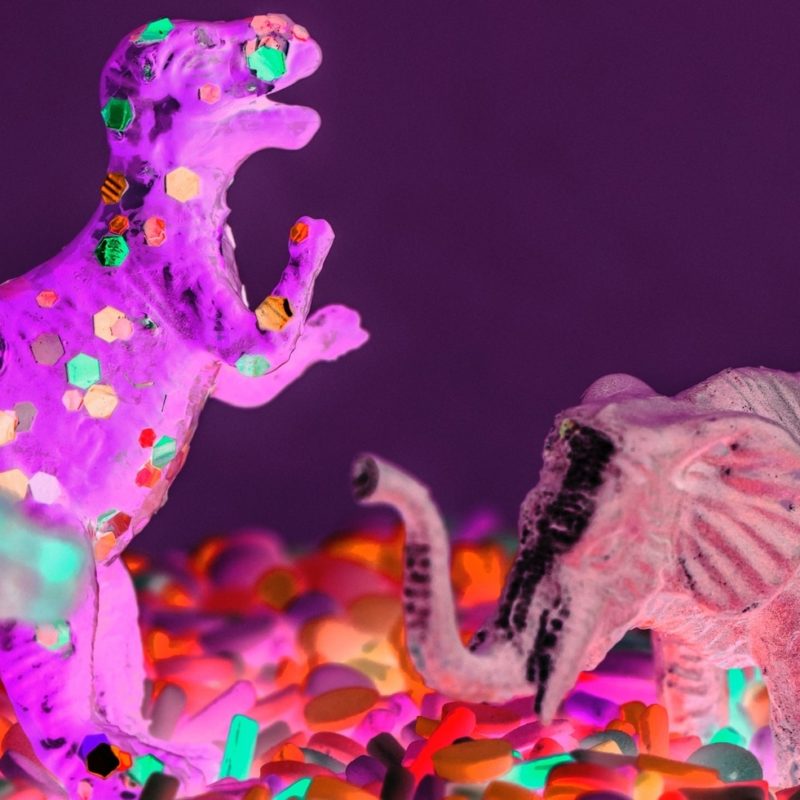 Know Your T-Rex from Your…In Search of Dinosaur DNA