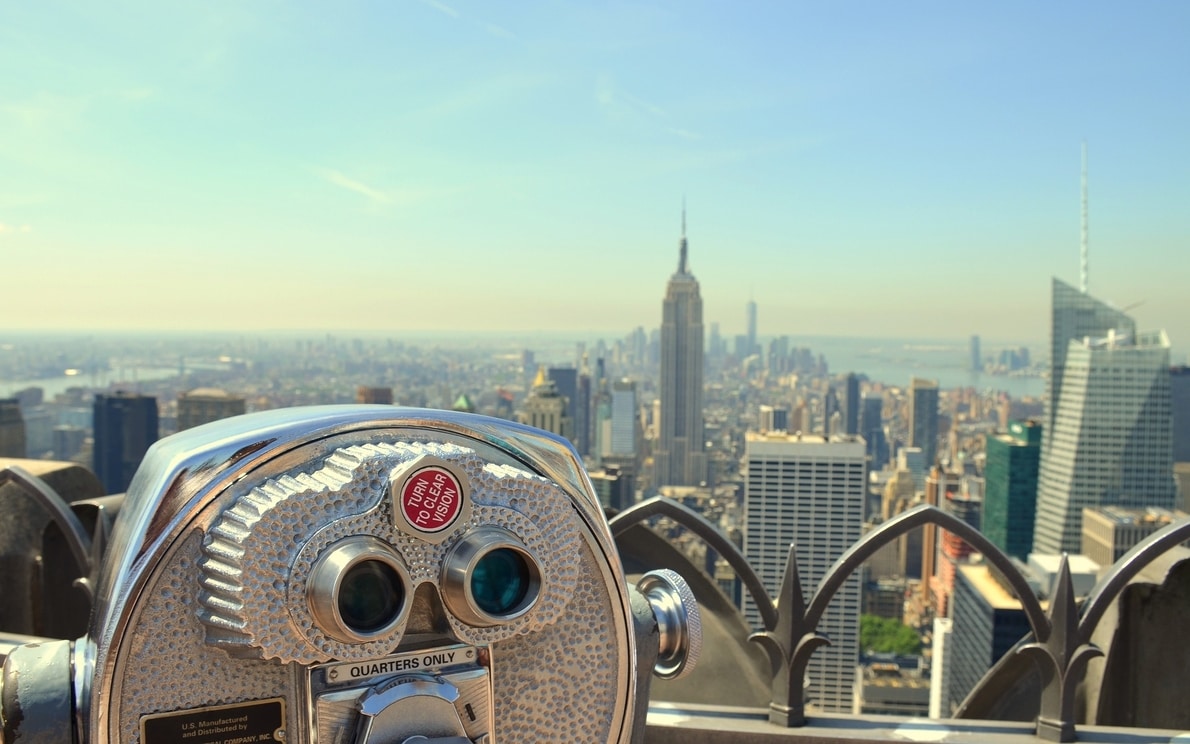 Make your New York visit more interesting by adding these famous movie sets to your itinerary.

Move over Hollywood! Whether you’re blending in with the crowd at Times Square, taking a stroll around Central Park, or visiting any other famous destination in NYC, chances are you’re standing where famous movie scenes have been shot.

You’d be hard-pressed to find to find a popular spot in New York that hasn’t appeared on the silver screen, which is why we think it’s a great destination for movie geeks!

Besides movies a record number of TV shows is also filmed in New York City. Officials are crediting some of the surge to the popularity of streaming services like Netflix and Amazon. In total, the city estimates the filmed entertainment industry contributes nearly $9 billion to the local economy a year.

But with so many different movie-related locations in one city, it can be hard to choose which spots to check out. We’re introducing just a handful of the coolest ones here, but there are loads more on your Map Your City app. Don’t forget to click on ❤ to save each spot to your favorites!

American Museum of Natural History – Night at the Museum

Steeplechase Pier – Requiem for a Dream

Hungry for More? Follow the New York City Guide in your Map Your City app.

A Business and a story to tell? Join the New York City Guide in your Map Your City app and get access to powerful branding and marketing tools.

About the Author: Map Your City Team

The Ultimate Travel Guide for 2023: Don’t Miss These Must-See Places

We've picked the best places that are sure to inspire and excite you. So pack…
For Travellers

We had discovered 21 ways to use the favorite places map option, but people proofed…
For Art and Music Lovers

© 2023 Map Your City. MAP YOUR CITY® is a Registered Trademark of ANDRS Projects Europe B.V.