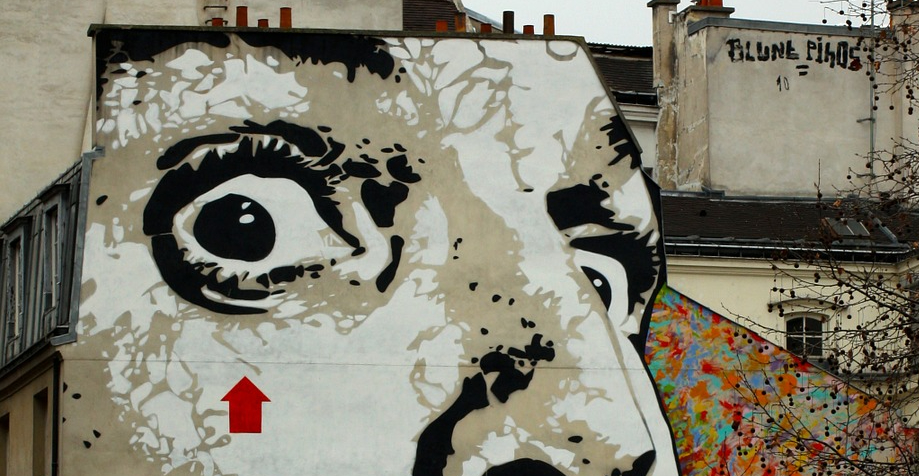 No Déjà Vu in Paris: creative summer exhibitions and innovative musea in the heart of the Île-de-France

By Map Your City TeamJuly 9, 2017May 18th, 2021For Art and Music Lovers, For Travellers, From the Blog, Paris
No Comments

As European cities like Barcelona, Amsterdam and Rome seem to burst out of their skin due to the massive and growing tourist stream each year, Paris seems to be losing ground on other popular European destinations.

All due to the terrorist attacks and hightened security presence in the city as from 2015.

Then again, France is still the world’s leading tourist destination, with 83 million tourists in 2016. But the last few years it seems it lost its so called mojo. As what happened with a city or a country that falls victim under the attack of aggressors, people tend to get more careful, less outgoing to say the least. In case of Paris, police presence has been increased around the capital city as a continuing state of emergency. This state of emergency was subsequently renewed four times. The regional tourism Committee reported a 1.5 million drop in tourist numbers to the Île-de-France (the region that includes Paris) between 2015 and 2016.

Paris is creating its new face for the future

At the same time Paris continues to undergo change, shaping the capital for the 2020s. Paris – that had serious competition from cities as London and Tokyo as innovative arts & design cities – aims to again rank alongside the world’s most innovative. The city’s cultural offering remains without doubt the destination’s key attraction, but now adds to that new prestigious & unusual attractions and exceptional events.

And that seems to be paying off – as recently Paris Convention and Visitors Bureau reported hotel arrivals back at the level of December 2014. The level before the series of attacks that affected France from January 2015.

More exhibitions than ever – starting with fashion glamour!

The tourist board is eager to attract more tourists to the city by investing in creative exhibitions this summer. And what better way is it than to embrace the vivid splendor of the 50’s until 80’s of Parisian chic with an hommage to French-Egyptian actress and performer Dalida in the Musee Galliera. This former hotel Particulier build by Eiffel has a huge costume collection. It has links with the fashion industry and its initiative with young designers shows innovative work.

The glamourous exhibition of Dalida shows her wardrobe she wore during her successful years as singer and performer. With designs from Pierre Balmain she wore in her younger years, to her 70’s more radical look with designs from dressmaker Azzaro to designer Yves Saint Laurent. Dalida, sa garde robe de la ville à la scène (Dalida, her wardrobe from town to stage)

The glamourous exhibition of Dalida shows her wardrobe she wore during her successful years as singer and performer. Check details in your Map Your City app

Also another exhibition to show that Paris always was ahead of time concerning contemporary art and innovative thinking is the 30 year anniversary of the Cartier Foundation. Once a creative space for artists and a place where art and the general public can meet, the Fondation Cartier pour l’art contemporain is dedicated to promoting and raising public awareness of contemporary art. The Fondation Cartier embraces all creative fields and genres of contemporary art, ranging from design to photography, from painting to video art and from fashion to performance art. To celebrate this year’s important anniversary, the foundation has organised an exhibition to showcase its impressive collection of famous as well as younger artists and the support it has given them through commissions throughout the years. Events and concerts during the day and at night will accompany the exhibition, offering a unique opportunity to discover an unusual venue and its history. Where? Cartier Foundation When? Until 21 september 2017

Once a creative space for artists and a place where art and the general public can meet, the Fondation Cartier pour l’art contemporain is dedicated to promoting and raising public awareness of contemporary art. Check details in your Map Your City app

Showing off Paris as a merging place of art, innovation & digital

What cannot be done in La Gaîté Lyrique, we’d better ask ourselves. In the heart of Paris, this phenomenon is the merging place of art, innovation & digital. Offenbach’s former Belle Époque Gaîté Lyrique theatre has been turned into Paris’s first ever digital cultural centre – a 7 floor, multidisciplinary concert hall and gallery that thrusts visitors deep into the realms of digital art, music, graphics, film, fashion, design and video games. Don’t just focus on one exhibition, but visit this former theatre to go to a concert, participate in a talk, see a screening, do a workshop, have a drink or even pick up local groceries.

Where? La Gaîté Lyrique When? La Gaîté lyrique is open Tuesday through Sunday.

Go ahead and start creating, exploring or (re)discovering the cities you live, play and work in - download our apps or discover your community maps

About the Author: Melanie Vrauwdeunt – regularly writes for the Map Your City Team about city lifestyle and travel. Her daily life she devides her time between her work at the University of Amsterdam, writing, catching up on her reading, delivering content for numerous lifestyle websites and her frequent travels. 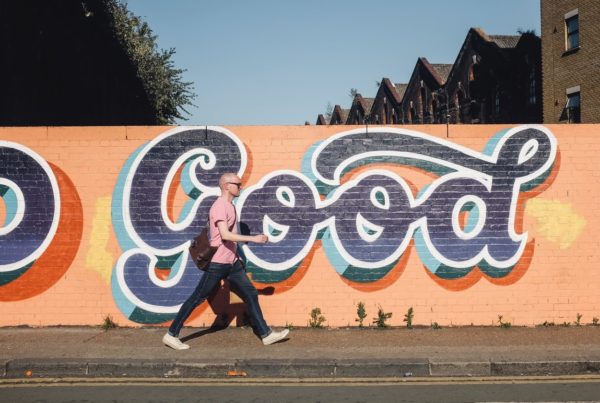 For Art and Music Lovers

Street art is what makes neighbourhoods come to life, attracts thousands of people during festivals…

To get you ready for an epic summer, we’ve compiled a list of the best…