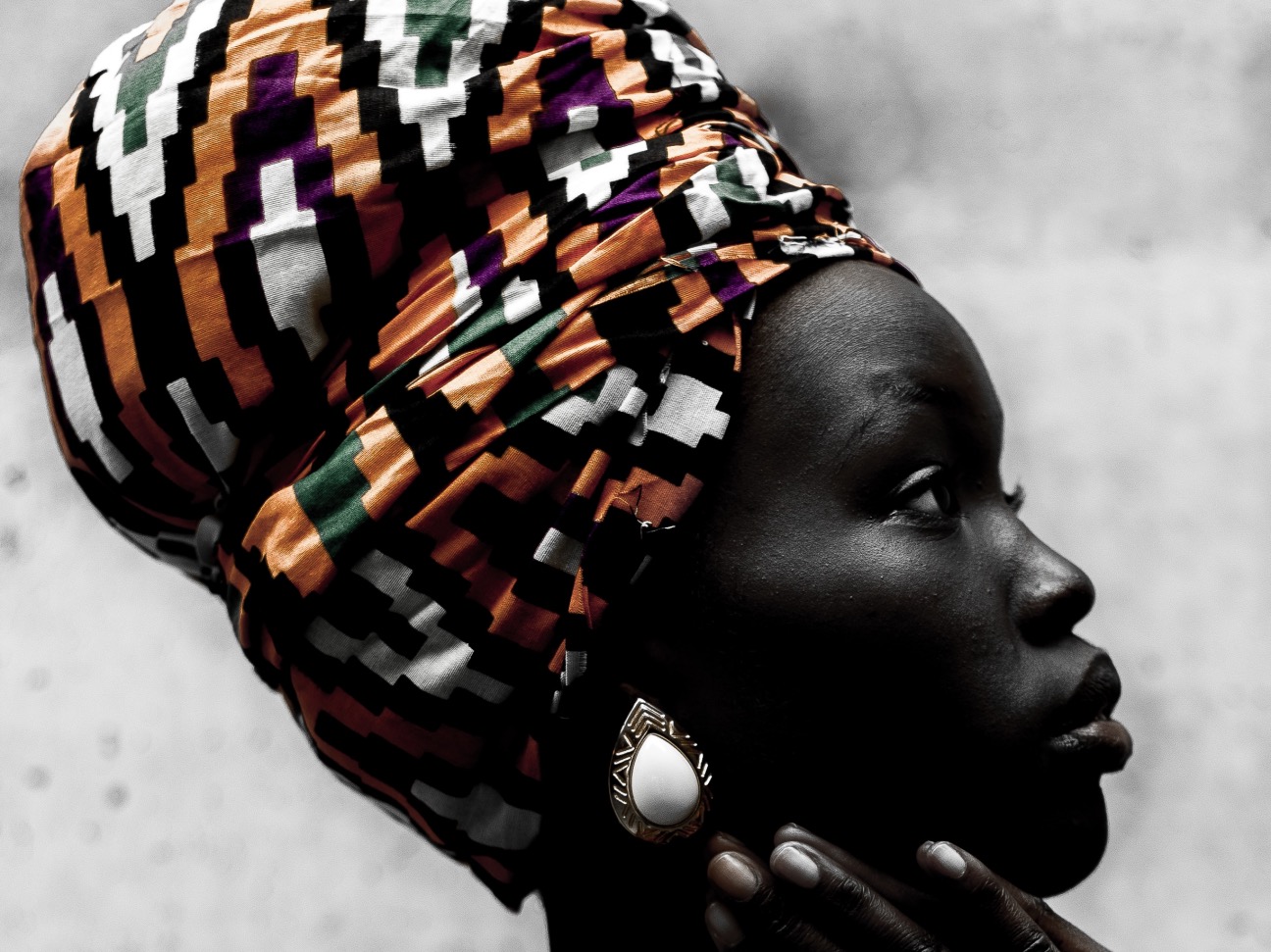 Places around the world to learn about Black history and culture

By Map Your City TeamFebruary 11, 2021May 2nd, 2021For Art and Music Lovers, For Travellers, From the Blog, News
No Comments

This month-long observance is a chance to celebrate Black achievement

Places you might not know that played an important role

T he importance of recognizing Black history and culture has been the forefront of discussion more than ever, and a growing number of people have been taking active steps to educate themselves further on Black history.

If you are asking yourself why February? Well, February was chosen for the week-long observance as it coincides with the birthdates of both former US President Abraham Lincoln and social reformer Frederick Douglass. Both men played a significant role in helping to end slavery. But certainly February is not the only moment to celebrate Black culture.

Here are some places you can find on Map Your City that you might not know, but that played an important role or can help you learn more about black culture.

S tone Town is the oldest part of Zanzibar City. This area of Zanzibar gives a key glimpse into the history of Zanzibar and East Africa, and has been dedicated as a UNESCO World Heritage Site. Stone Town was at one time the capital of Zanzibar as well as being the centre of the spice trade and the slave trade, both of which play a crucial role in the country’s history.

T he Buxton National Historic Site and Museum is a tribute to the Elgin Settlement of Chatham-Kent. For many the settlement was the final stop on the underground railway which helped US slaves escape to Canada.

L Lawrence Hall is a meeting hall in Toronto, and one of the most important meetings ever held here was the ‘North American Convention of Colored Freemen’. This meeting was a turning point in the end of slavery around the world, as abolitionist leaders from Canada, the U.S. and Britain gathered to discuss how to end slavery, and cemented Canada as a safe country for refuge.

T his theatre located in the Harlem area of NYC is an incredible celebration of African American talent. Artists who have performed at the iconic theatre include Billie Holiday, James Brown and Ella Fitzgerald. Today the theatre is a not-for-profit presenting concerts, performing arts, education and community outreach programs.

T he Studio Museum in Harlem is all about celebrating creativity across the arts among African American creatives. The museum was founded in 1968 by a group of artists, community activists and philanthropists, and has become a hub for local, national and international artists of African descent and work inspired by African and Black culture.

T he British Museum is of course one of the most popular visitor attractions in London, and the Africa section specifically is a fascinating place to learn more about African history. The Africa Galleries is a highlight of the department, permanently displaying African art from ancient history through to the present day. As well as providing a glimpse of the incredible artwork, the galleries focus on topics ranging from identity to gender, power, religion and more.

Oh and if you are wondering about the incredible header image of this post. That photo was made by Oladimeji Odunsi and is a photo from his photo project titled “Black is”. Head over to his website or instagram @Oladimeg , to see the rest of the photos.

There are a ton of locations on Map Your City, and more are added every day. Simply:

Tell your stories beautifully – everywhere - with Map Your City.

Our mobile app, mapping & marketing tools will help you tell your stories in a completely new, unique and engaging way. 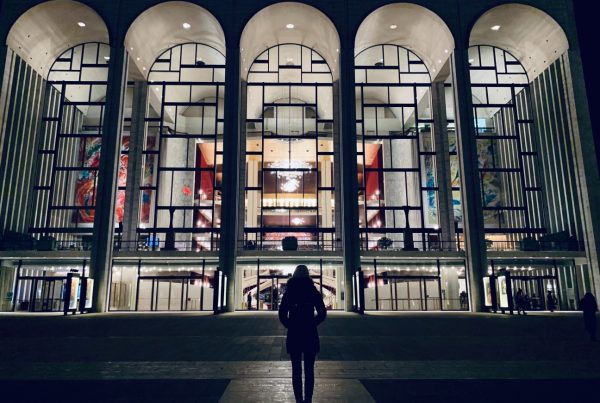 The Best Places to travel in 2021. It is time to vote for the best… 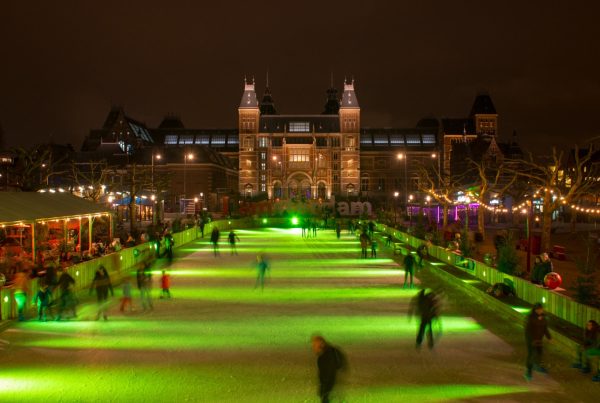 For Kids (All Ages)

These are the best skating rinks for some holiday cheer 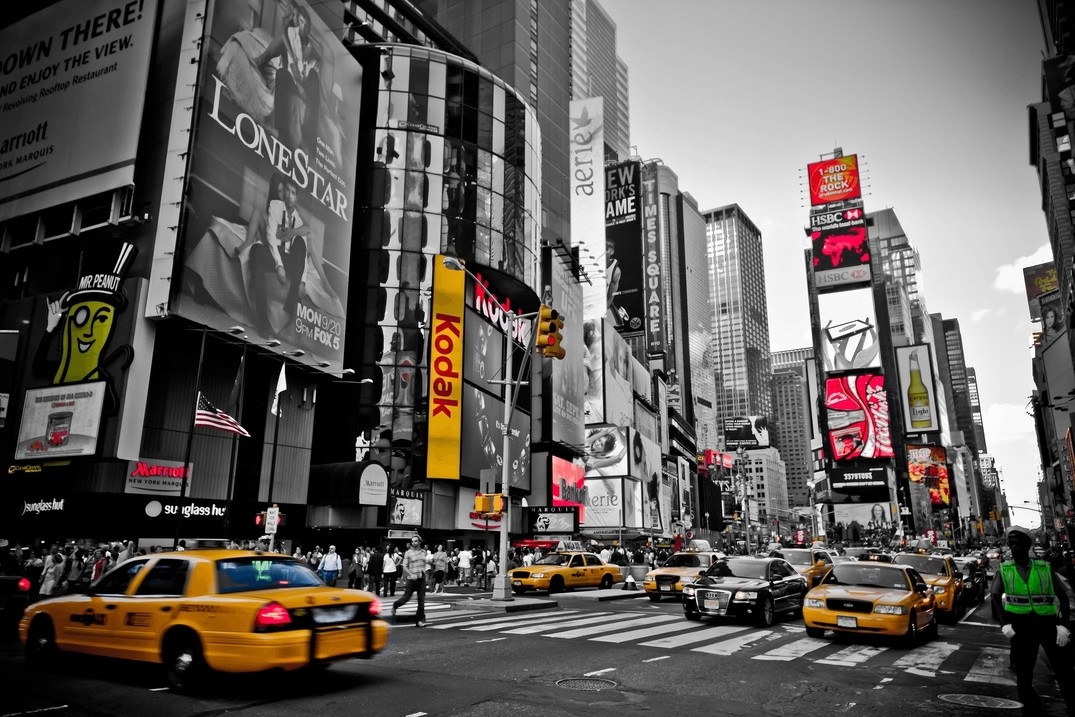 US Borders have reopened for travel and this is where you should go.