Recreating The City – Lloyd and other cool morphings

By Map Your City TeamJuly 21, 2017September 24th, 2020Amsterdam, For Art and Music Lovers, For Outdoor Explorers, For Travellers
No Comments

A msterdam like many cities is constantly changing, morphing to adapt to new realities. Where the old is no longer used it opens new opportunities. Leaving the industrial era and entering into a service related economy, leaves behind vacant buildings, that are first only known to a few urban explorers. But soon after, those cool brick and beam buildings are finding new occupants – creatives looking for cheap (and cool) space. They pave the way for additional developments.

Everywhere in the Amsterdam you will find parts that are either left derelict and on the brink of change, or in transformation,  and the parts that have successfully adapted to its current state, are probably already morphing to a new reality facing them. Amsterdam is a city in a constant state of flux – and that provides great places to do some urban exploring. How to find them? Filter on “For Outdoor Explorers”  in your free mobile app or check “Urban Exploring” on the Amsterdam community web map (you are welcome to grab the embed code to add the map on your own website btw).

The Eastern Docks and the Lloyd building in particular, are perfect examples of successful transformation. The Lloyd building at the Oostelijke Handelskade was originally built in 1921 to a design by Evert Breman as an hotel for emigrants awaiting to onboard the ships of the Royal Dutch Lloyd line sailing to South and Central America.

Upon bankruptcy of the Lloyd company as from 1940 the building was left neglected and was in poor condition until the city decided upon redeveloping this Amsterdam dock area in 1999. The Lloyd complex today is a remarkable hotel and an experience in itself. Now transformed, it is a place where international artists, tourists and business travellers can all feel at home.

👉Lloyd Hotel & Cultural Embassy in Amsterdam is the first 1-to-5 star design hotel in the world. Created as a home for travellers of all stripes we believe in sharing cultural luggage – yours and ours.

All along the Amsterdam IJ the vast terrains left behind by the Shipbuilding industry in the late eighties, proved to be a mecca for artists and creative entrepreneurs. You'd better go exploring quickly - before the raw and rusty leads to refined.

👉Amsterdam Roest has a variety of spaces: Roest Café, the Roest Loods and an outdoor space


👉The shipbuilding hangar is part of NDSM industrial heritage built between 1916 and 1927, which has determined the character of the northern IJ waterfront ever since.

Former Gasworks in Amsterdam, continually proof cultural gems with with a multitude of cultural venues and programs for locals and visitors alike.

👉People come to Amsterdam’s Westergasfabriek to meet, work and relax. This beautiful city park, with its historic factory buildings surrounded by expanses of green, also has workplaces, venues for large and small events, and a range of catering, film, theatre and exhibition facilities.

Does your business have a story to tell in Amsterdam? 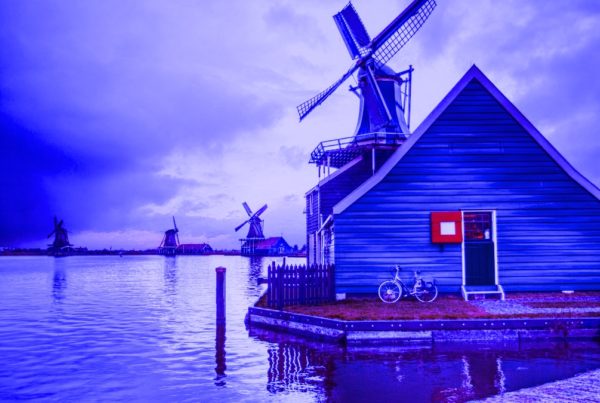 There’s a reason Amsterdam has always been an innovation hotspot 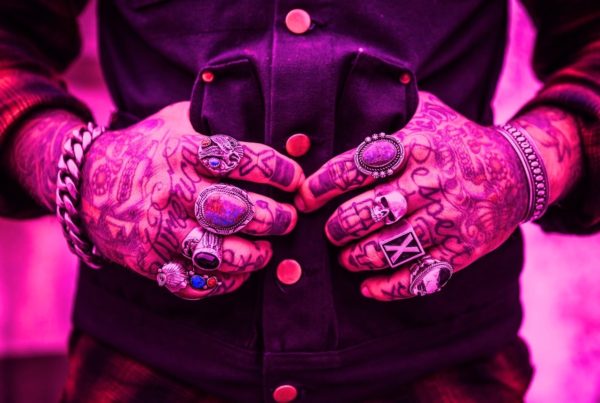 Recreating The City – Lloyd and other cool morphings