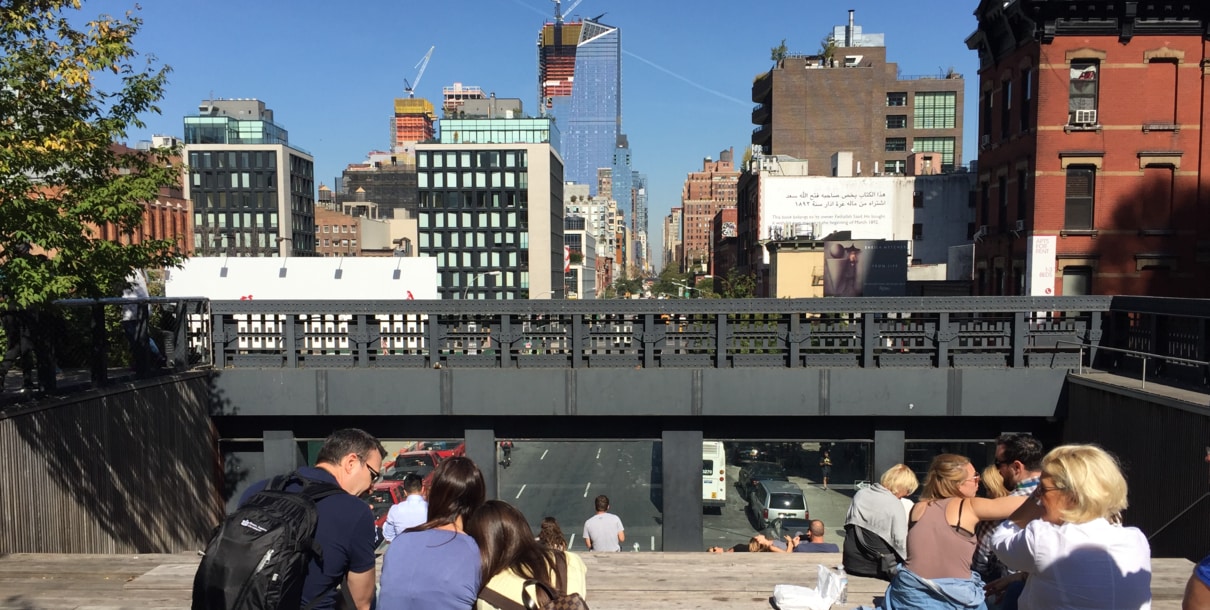 How Placemaking influences City Branding and Why it is important

By Map Your City TeamOctober 14, 2017May 18th, 2021From the Blog, New York, News, Reads for Pros, Smarter Marketing, Toronto
No Comments

When it comes to selling a city there are some unique traits acknowledged by destination marketing professionals that make it very different from selling a product or service.

Branding a city requires us to focus more on soft selling factors and on involving different social and economic groups, since it is their intangible values and interests that defines the city's identity.

If the story of a city is not aligned with the values and interest of the different social and economic groups, those groups will become disconnected. When you filter out memory or attachment – as such can be the case with aggressive marketing of flagship urban regeneration launching a new urban vision – its local residents may loose their sense of place and become alienated from their surroundings.

Sustaining a sense of place

Fred Dixon, President and CEO at NYC & Company, the official destination marketing organization for the five boroughs of New York City confirmed the importance of placemaking and authenticity in their branding efforts and emphasized you should never forget your audience includes the local community.

When we want our cities to continue to tell the story that includes local residents who in turn will strengthen that story, the practice of placemaking and preserving local memory are a key elements we need to consider.

MIT researched the successes of placemaking & provides a definition in her report “Places in the Making: How placemaking builds places and communities”.

The practice of Placemaking concerns the deliberate shaping of an environment to facilitate social interaction and improve a community’s quality of life.

The Massachusetts Institute of Technology (MIT)

Often emphasis is put on the physical aspects of successful public spaces, forgetting the importance of the proces of placemaking. The most successful initiatives – however – transcend the “place” to forefront the “making”. The value of placemaking is using the social capital and enlarging civic commitment and social resilience.

One very successful example of how an initially grassroots led initiative resulted in a broadly accepted urban regeneration project that tells the narrative of the city, its history and its citizens, is the story of the High Line. Today that project is visited by 4 million visitors annually, has become a favorite tourist spot and attracted new capital investments and development.

The High Line is a public park built on a historic freight rail line elevated above the streets on Manhattan’s West Side.

Current state of technology also enables the city narrative being told – and increasingly so – by many others than those organizations officially designated with city branding. A great example of authentic storytelling – again from NYC – is Brandon Stanton’s “Humans of New York”. This extensive blog tells the local story featuring interviews with thousands of people on the streets of New York City.

I always wanted to be a mental health therapist. Ever since high school, I’ve enjoyed encouraging people and giving them hope. But I lost my way. I got caught in a world of addiction. I lost ten years of my life to drugs.

Some times city branders just need to pay attention to emerging events or trends. Not always is placemaking a bottom up led initiative or a carefully guided process or is the storytelling deliberate. A city is a living and breathing entity and where the old is carelessly left by one, it is found to be a treasure by others. And this is exactly what is happening in some historic quarters of old cities when the creative industry found their treasure in old often brick and beam industrial buildings.

Due to the availability of cheaper and flexible industrial premises and consumption spaces (art and entertainment, cafes, clubs, street markets etc.)—the value of creative production in new sectors such as the digital economy has extended the city brand landscape.

According to Evans these production zones pre-occupied with generating the new social and creative media (i.e. mobile apps, video games, web services) combining the buzz and scene associated with “cool cities”, alongside a vibrant club and cosmopolitan culture—directly addressing a young and mobile market. Their visual imagery encompasses graffiti/street art, original, large scale billboard adverts, digital displays and artworks on and around buildings—rich material for visual branding and destination marketing.

Design Festivals and Architecture biennales bring new visitor streams to this new creative quarters. And city marketers would do wisely to support and joint market it – Evans states.

Gooderham and Worts Distillery which finally closed in 1990 and now a national historic site, was redeveloped as a pedestrian-only village entirely dedicated to arts, culture, and entertainment

So just to recap on the role and importance of placemaking in the context of city branding. Branding a city requires us to focus more on soft selling factors and on involving different social and economic groups, since it is their intangible values and interests that defines the city’s identity.

If the story of a city is not aligned with the values and interest of the different social and economic groups, those groups will become disconnected.

When we want our cities to continue to tell the story that includes local residents who in turn will strengthen that story, the practice of placemaking and preserving local memory are a key elements we need to consider.

Succesful examples of deliberate (grassroots) placemaking initiatives already lead the way. But just as important are those emergent events and trends that are happening in cities, that have now led to the rise of the creative or innovation quarters.

Discover Map Your City
What if City Branding… – Is a blog series that explores and (re)defines the definition of City Branding. Hungry for more? Subscribe to our newsletter and Map Your City updates you on the latest news & location marketing trends, valuable resources, places we love and new platform features.

We are devastated by the events in Ukraine. Here’s some helpful tips how you can help Ukrainians 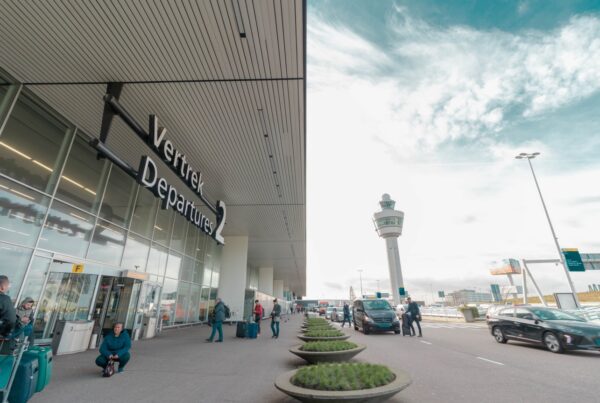 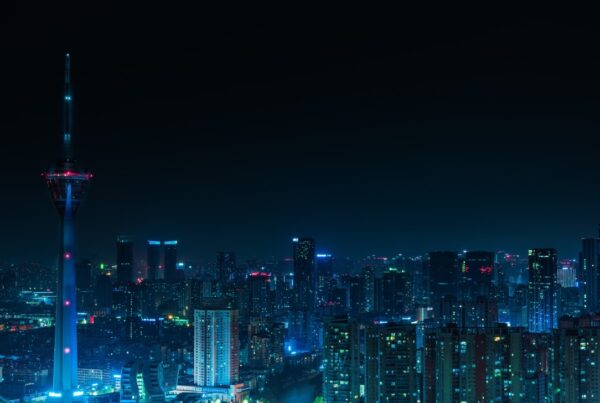